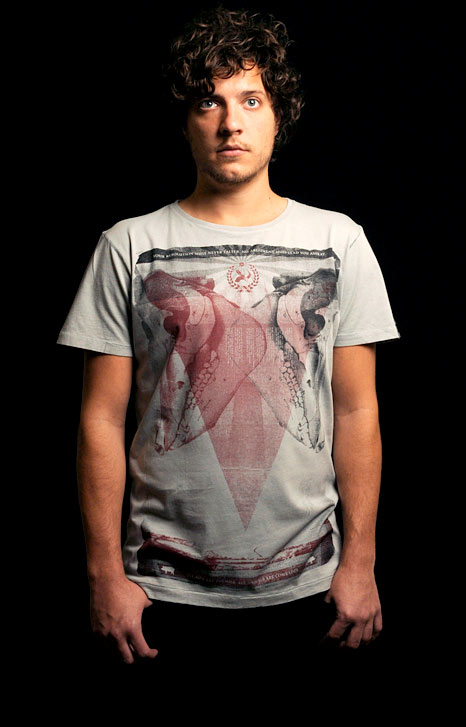 "All men are enemies. All animals are comrades."
Animal Farm
George Orwell, 1945
It was Old Major who incited the animals to rebellion, and whose skull was later exhumed and put on display on Animal Farm to commemorate the revolution.

Like everything else in Orwell’s classic, this tangled metaphor reflects something far more sinister, in this case, the public display of Lenin’s embalmed corpse by the Soviets.

Sure to inspire solidarity amongst fellow beasts, we also recommend this as funeral attire for those with a penchant for legacy. Printed on 100% cotton jersey in a super–soft white or cool grey.