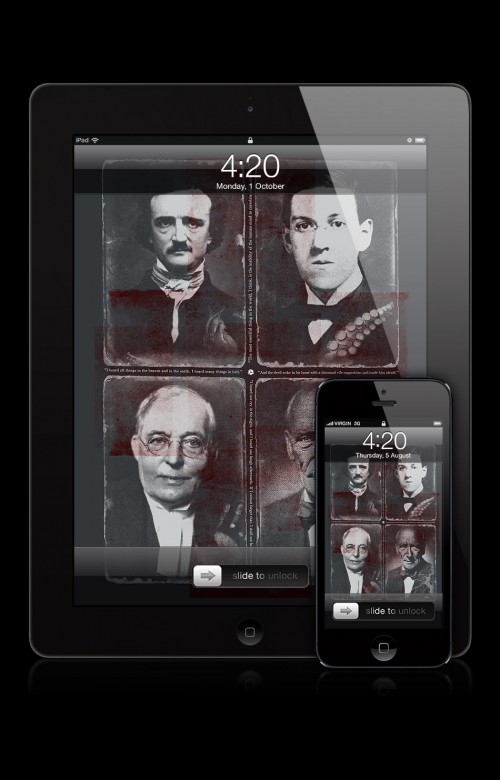 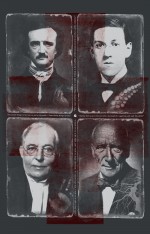 Rarely taken seriously by literary critics, horror has never been short of mass appeal. From the deftly disturbing to mindless gore flicks, we can’t get enough.

Unfortunately most of the current output is leagues away from the finesse of the early masters. Edgar Allan Poe, H.P. Lovecraft, M.R. James and Algernon Blackwood are four luminaries who honed the art and forced us into the healthy habit of confronting our fears.

Join us in celebrating those who influenced countless generations of writers. To true visionaries of the genre - the Masters of Horror.