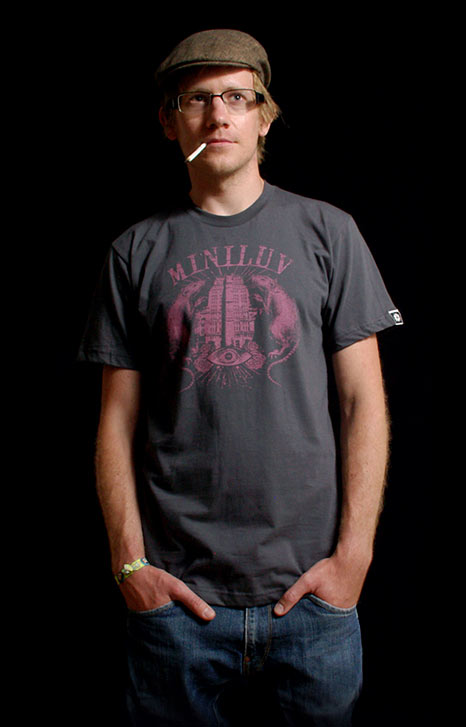 "You asked me once, what was in Room 101.
I told you that you knew the answer already.
Everyone knows it. The thing that is in Room
101 is the worst thing in the world."
Nineteen Eighty-Four
George Orwell, 1949
SOLD OUT
When ‘Big Brother’ means nothing more than a new low in television standards, the warnings of Orwell’s 1984 are more poignant than ever.

Miniluv, or The Ministry of Love in oldpseak, is where Winston was brutally tortured, brain-washed and ultimately learned to love Big Brother. And no, he wasn’t watching TV.